Most companies underfund their compliance departments because affirmative action compliance is seen as a check-the-box exercise that doesn't produce money.

Whether or not the terms "affirmative action" are used in public, the programs themselves and the work they require may and should be made more visible, both within government contractor companies and in the public eye.

We may look back on and learn from more than half a century of experiences. To design a plan forward, we must draw on that broad history and each company's previous efforts.

Be straightforward, concrete, and honest while conveying your narrative and opinion. Explain how your organization has tackled diversity and compliance in the past, highlighting any accomplishments while being open about any flaws and describing the new techniques you aim to implement in the future.

Ensure the solution you provide is legal, practical, and suitable before announcing or adopting any new policies. Involve any associated affinity or employee resource groups you may have or seek outside help to ensure that the relevant signals are communicated and that your good intentions are not masked by poor wording or tone.

According to human resources executives, affirmative action initiatives must have the financing, resources, and support they require to be successful. That begins with being outspoken and reminding their company's leadership of their existence and significance. The next step is to identify what you require and then to request it. 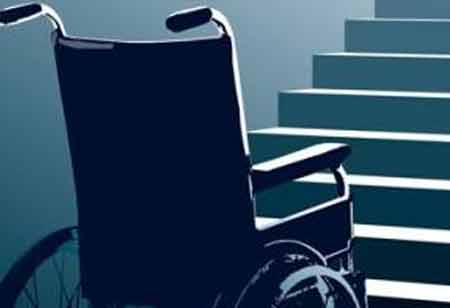 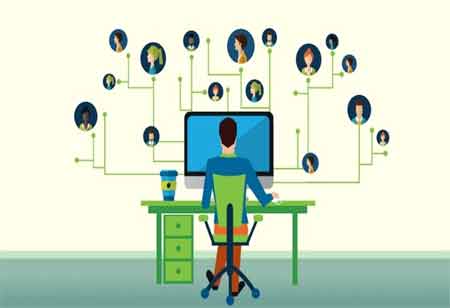 How to Manage Remote Workforce Effectively? 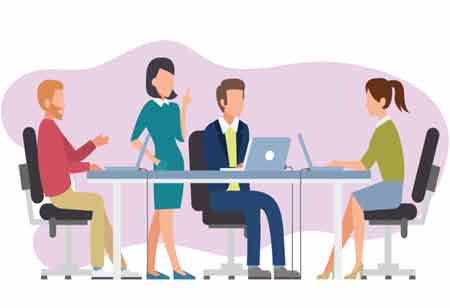 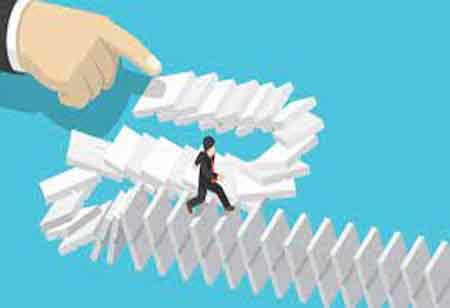 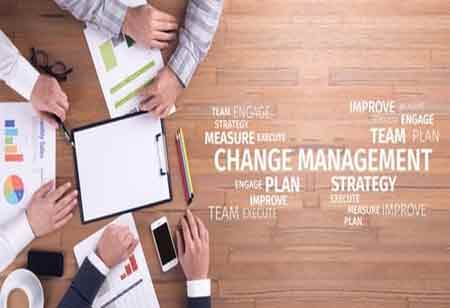 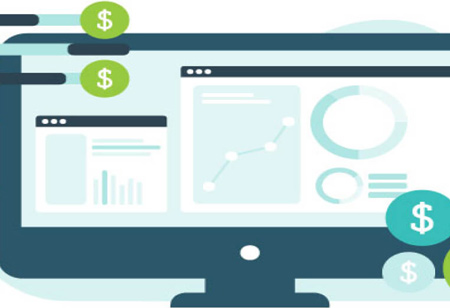