The Pros and Cons of Affirmative Action in Workplace

As part of their business models, many businesses now employ affirmative action policies, but this practice still has some pros and cons.

Fremont, CA: No matter which side you are on in the affirmative action debate, ensuring that your workplace is free from discrimination and prejudice is your responsibility as a business owner. Examples of discrimination against minorities and women are everywhere in American history, ranging from voting laws to admissions and hiring policies.

As part of their business models, many businesses now employ affirmative action policies, but this practice still has some pros and cons.

The advantages of affirmative action are:

One of the main benefits of affirmative action is that this policy helps create a more diverse work environment. Diversity, in turn, provides two critical benefits for your business. First, it improves your team's problem-solving capabilities by offering a more comprehensive range of possible solutions based on an increased variety of experiences among your employees.

Second, by overcoming language and cultural barriers, firms that embrace a multicultural employee portfolio are better positioned to serve multicultural communities. This can generate greater loyalty among your client base.

Reflects the Diversity of the Country

There has been a move in recent years by many companies to hire employees who better reflect the country's ethnic diversity. Recent research has shown that businesses that are diverse in categories such as age, gender, and experience are more successful financially than those with a less diverse workforce. A greater competitive balance based on a more varied set of talents and skills from staff with different backgrounds encompasses success factors.

One of the drawbacks of workplace affirmative action is that it can generate a stigma that women and minorities in your business have only been hired because of their gender or skin color. Some employees who are not minorities or women may believe that their peers, based on education and experience, did not merit their positions. This stigma in the workplace can lead to the questioning of the job competence of minority and female employees. As a result, some of your employees may not give the same respect to their co-workers as someone they think has the right qualifications.

This can create schisms and resentment that affect morale in your workplace. The stigmatization can also lead your minority and female staff to wonder why you have chosen to employ them.

One potential disadvantage of affirmative action in the workplace is the reality or perception of reverse discrimination. In essence, those opposed to affirmative-action programs claim that the programs penalize those from the historically dominant group – generally white males – even when they possess the appropriate qualifications for a given job.

The reality or perception of reverse discrimination is one potential disadvantage of affirmative action in the workplace. In essence, those who oppose affirmative-action programs argue that the programs penalize those from the historically dominant group, usually white males, even if they have the appropriate qualifications for a particular job.

While in practice, reverse discrimination remains extremely rare, the accusation of reverse discrimination can create a negative social backlash for your business, which can undermine its financial future. The charge can also potentially damage the trust of minority and female workers concerning their level of skills. 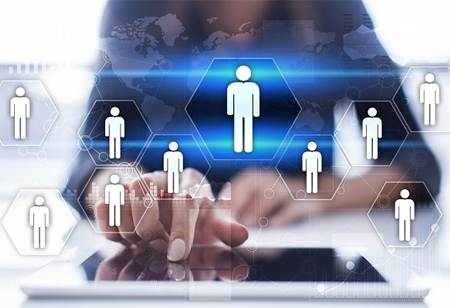 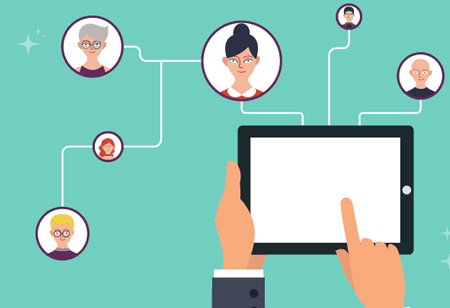 How PEOs can Help Small Businesses with Benefits Packages 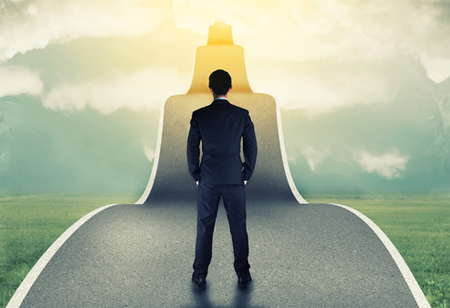 PEO Consultants are here to Help You! 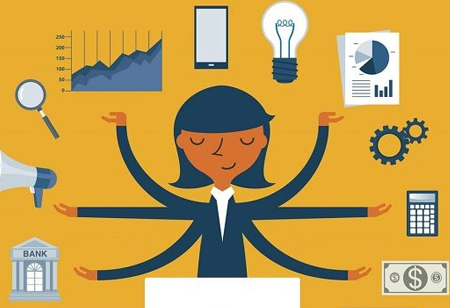 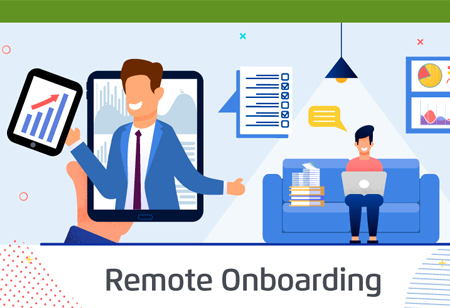 Copyright © 2021 managehrmagazine.com All rights reserved | About us