Globally, companies that are leading the charge on contingent DEI have increased measuring DEI metrics by 20 per cent since 2020.

FREMONT, CA: The report, titled 'The Future of Diversity, Equity, and Inclusion in the Contingent Workforce 2022,' continues to examine where firms stand when it comes to extending their DE&I initiatives to their contingent workforce. Hundreds of leaders from enterprise organisations in the United States, Asia Pacific, and Western Europe were polled as part of the research study. As per the report's findings, more than 40 per cent of HR, procurement, and other labour professionals surveyed now think that their contingent DE&I programmes are cutting-edge, with a 13 per cent rise in those self-identifying as DE&I Leaders since 2020. Furthermore, since 2020, firms leading the push on contingent DE&I have raised assessing DEI measures by 20 per cent. Despite these advantages, the research notes that these criteria have yet to be widely adopted and standardised. As a result, it's not unusual that the most significant impediments to DE&I are a lack of diversity data and a lack of industry standards.

The report also showcases recent improvements in the capture and measurement of DE&I data via VMSs indicating a possible step-change. Early deployments have seen up to 80 per cent of worker data captured, which is then shared only in aggregate, allowing for a test-learn-iterate cycle which is impossible to do with today's metrics. According to the report, 83 per cent saying they would seriously consider or are already considering VMS-derived diversity data. In 2020, the most significant impediments to DE&I were a lack of diversity statistics and a fear of legal repercussions. Lack of data was highlighted as a top hurdle by fewer contingent workforce managers in 2022. While most organisations' contingent DE&I has not become a larger priority in 2022, it remains a priority for about 80 per cent of businesses.

The report also shows how the tight labour market is forcing businesses to rely more heavily on contingent workers. The findings suggest that expanding the availability of DEI data can have a real impact on improving diversity, equity, and inclusion throughout the contingent workforce after over a year of analysis by SIA. the President of SIA remarked that through this research, it is evident that a focus on contingent DE&I leads to better business outcomes.  HR and procurement leaders in the contingent DE&I space have noted increased access to highly-skilled talent as a source of competitive advantage, higher fill rates for their contingent labour, an increase in the ability to attract talent as a source of competitive advantage, and a high return on investment (ROI) for their contingent labour. It will be critical to keep track of the correct measures to make progress. 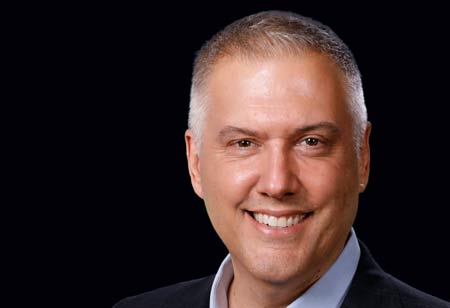 The Future of Employee Engagement and Why It Matters Winning the War for Talent: What Millennials, Consumers and Listening Tours Can Teach Us 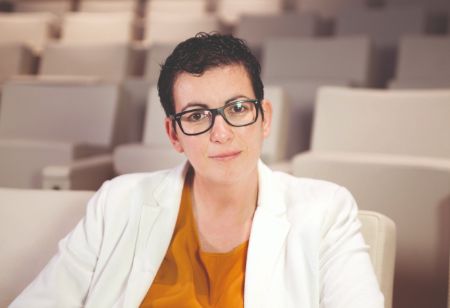 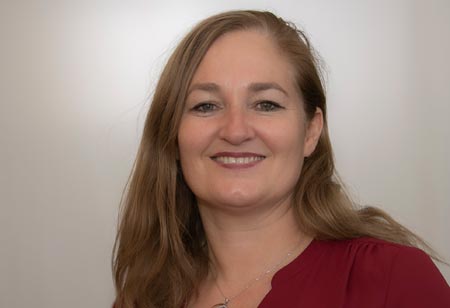 Tapping into Digital Talent when and where you Least Expect it